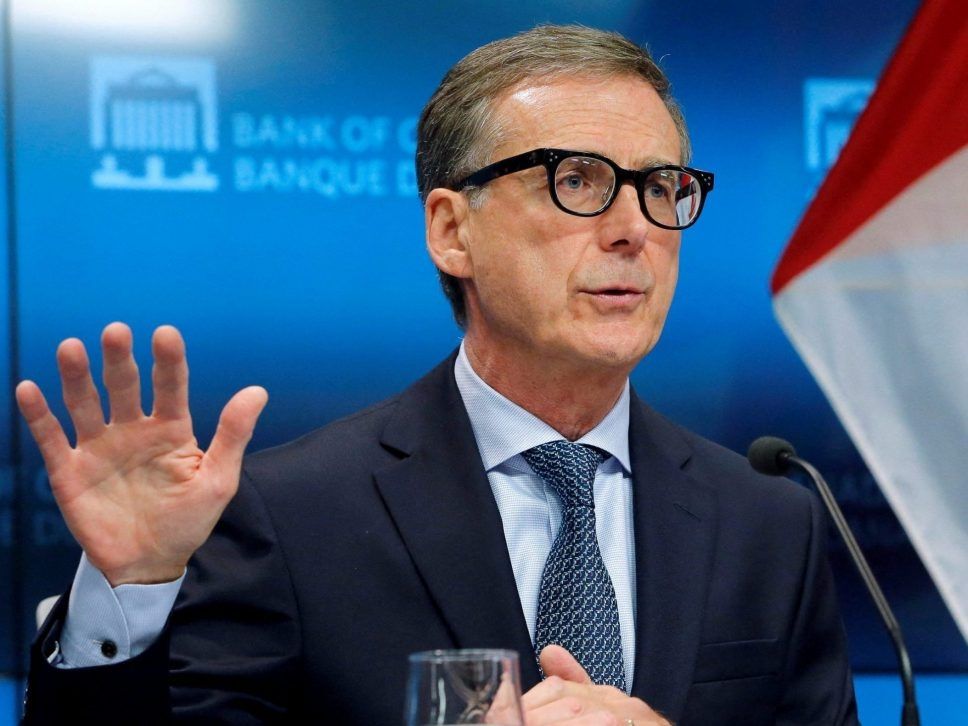 The Bank of Canada’s interest rate hikes are causing fear and anxiety among mortgage-holding British Columbians, according to a Leger poll released on Sunday.

The federal bank began raising rates in March as a way to temper inflation. It’s raised the rate five times since, with it now sitting at 3.75 per cent. The next hike is expected on Dec. 7.

Start your day with a roundup of B.C.-focused news and opinion delivered straight to your inbox at 7 a.m., Monday to Friday.

The next issue of Sunrise presented by Vancouver Sun will soon be in your inbox.

The logic is that increasing the cost of borrowing money will lead to reduced demand for goods and services, and a subsequent fall in the rate of inflation. According to the latest report from B.C. Stats, B.C. inflation for October was 7.8 per cent, which is 0.5 per cent higher than September.

So, despite the rate hikes, the cost of goods continues to rise. The cost of grocery-bought food in B.C., for example, is now 10.2 per cent higher than it was in Oct. 2021.

All this news is bad for the 30 per cent of people who have mortgages on their homes, and those that are carrying credit card or line of credit debt, because the banks pass on the Bank of Canada interest rates to consumers.

The “Financial Pain of Interest Rises on Mortgage Holders in B.C.” survey found 70 per cent of mortgage holders were on a fixed rate, so the hikes are not having an immediate effect on them.

However, half of those holding a fixed-rate mortgage will see that rate expire within three years, and five per cent say that if the rate is one point higher when they renew, they will be forced to sell.

If the renegotiated rate is more than four points higher what their current locked-in rate, then 22 per cent say they will have to sell.

That rate difference is not far from reality. In 2020, during the height of the pandemic, it was possible to get a fixed five-year rate for less than two per cent. According to ratehub.ca, a five-year fixed rate is now around five per cent.

More news, fewer ads: Our in-depth journalism is possible thanks to the support of our subscribers. For just $3.50 per week, you can get unlimited, ad-lite access to The Vancouver Sun, The Province, National Post and 13 other Canadian news sites. Support us by subscribing today: The Vancouver Sun | The Province.