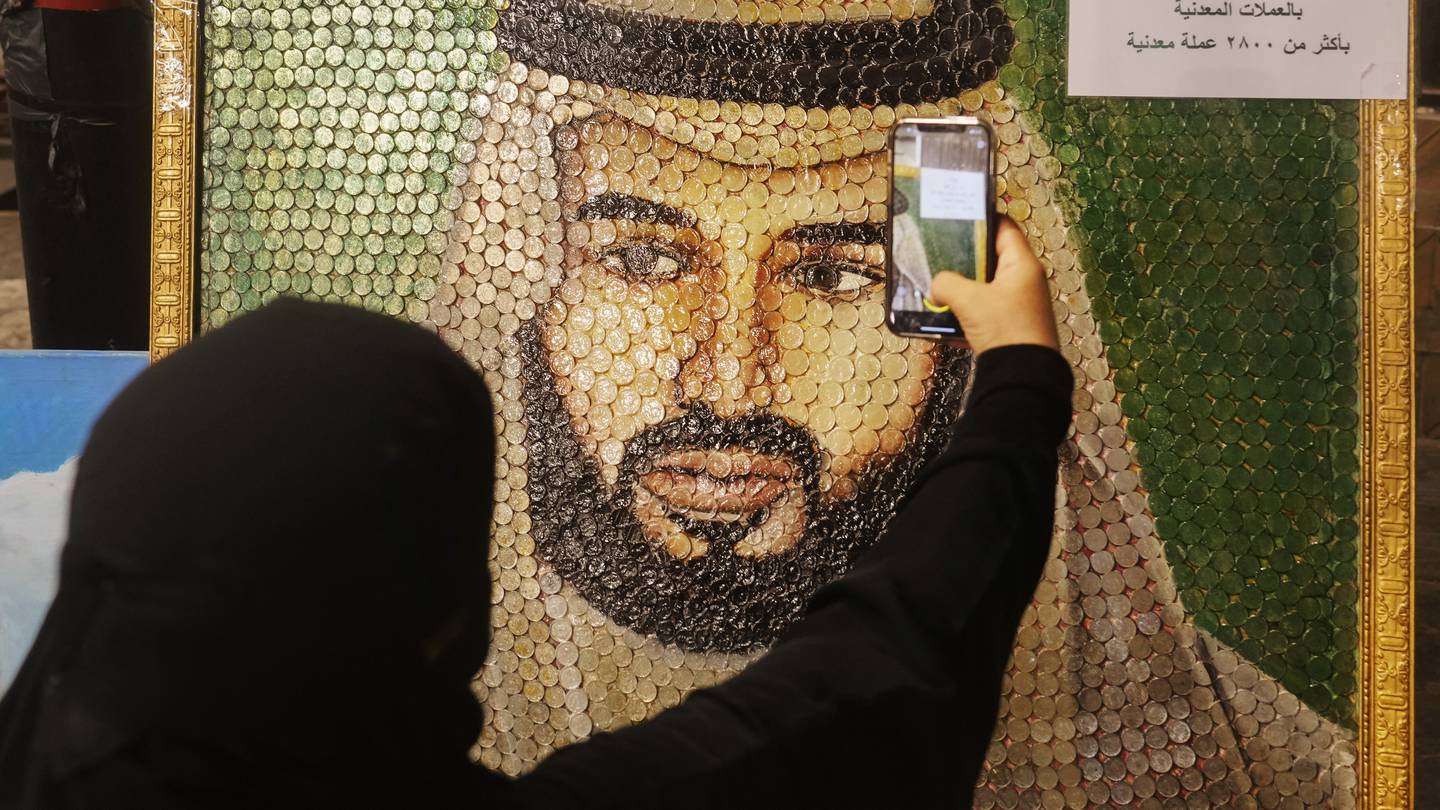 The Saudi Ministry of Culture on Saturday announced that hotels in the kingdom must acquire the artworks of local artists to support the country’s growing art scene.

“The ministry’s decision is one that makes a huge difference and a lot of sense,” Noura Bouzo, co-founder of Saudi Design Week, tells The National.

“It is very exciting as the Saudi art world has been making great strides locally and internationally. Like any other society, artists need stronger markets to support and encourage their art.

“This decision also goes hand in hand with Vision 2030 as it supports diversifying the economy and increasing local content.

“Hotels are one of the first stops that any tourist makes and for them to be showcasing Saudi art shows pride in local culture and enriches tourists’ journey and understanding of our culture.”

Saudi artists have welcomed the move and called it “progressive” and “in line with the Vision 2030” set out by Saudi Crown Prince Mohammed bin Salman.

The ministry aims to strengthen and enrich the various cultural programmes, such as culinary arts, heritage, artistic and musical works.

Its initiative, in co-operation with the Ministry of Tourism, will contribute to creating opportunities for diverse talents in the cultural sector and enrich visitors’ experience in hotels.

The move will strengthen the presence of Saudi arts in hotels to display the kingdom’s culture and heritage.

The announcement represents the great importance and inclusion of local arts in the country’s cultural experiences as the kingdom opened up to tourism as part of Vision 2030.

Local award-winning artists believe the decision comes at an important and exciting time.

Rashed AlShashai, a renowned Saudi artist, said he looked forward to seeing how this benefits the culture.

He said the programme “sounds promising for the culture and arts and Saudi society”.

Artist Tagreed albagshi tells The National: “This is a significant decision in favour of the flourishing Saudi art scene, which supports the male and female artists and helps introduce them to tourists, as well as to spread the culture of arts to all segments of the local and international community.”

Fatimah Alnemer says that the decision is part of the long-term Vision 2030 of the country, which supports art, “its value and raises the rights of the artist under the patronage of King Salman and Crown Prince Mohammed bin Salman”.

Hanging artists’ works in hotels and government agencies “will help not just artists but also speed up the awareness globally and locally, and help aspects of the cultural economy and tourism”, she says.

The kingdom is turning its capital into an open, real-life gallery with the Riyadh Art Project, which will create 1,000 art pieces throughout Riyadh, from January 8 to February 10.

Saudi Design Week starts on January 12 in the city’s capital.