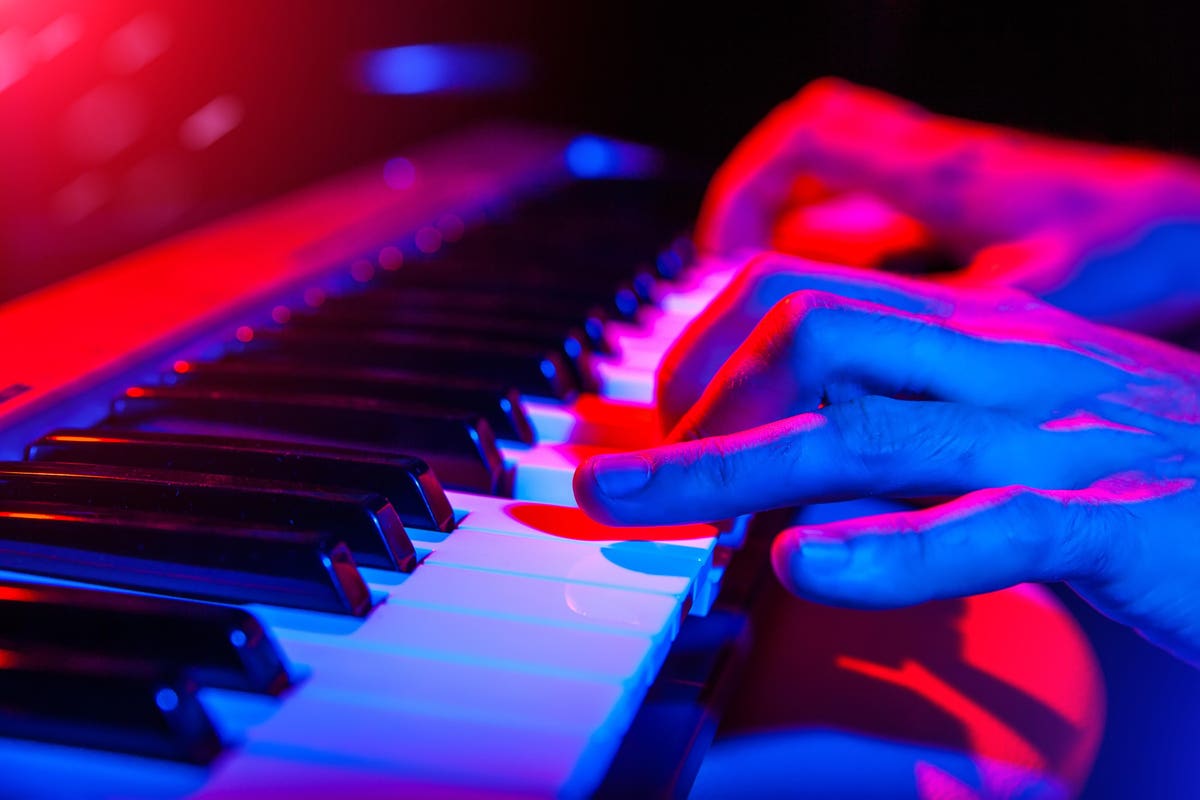 For five months, jazz musician Kevin Bales recorded all the notes he played on his keyboard at eleven different live gigs. The recordings weren’t for an album, but for a scientific study into jazz improvisation. Music researchers compared Bales’ recordings to that of other jazz pianists and discovered that even though many musicians use quite similar patterns when they improvise, each jazz musician has their own unique music vocabulary.

When jazz musicians improvise, they often use “licks” – patterns of notes that help them move from one part of the music to another. These licks can be memorized and music teachers will usually demonstrate a few to get their students going, but experienced jazz musicians seem to do much more than combining the standard licks. Music researchers have tried to figure out what exactly is happening there: do jazz musicians learn a set of intuitive rules about what they can and cannot play, or have they each built up their own set of personal licks to draw from?

To find out, Martin Norgaard from Georgia State University teamed up with colleagues in Aarhus, Denmark in a research study that was recently published in the journal Cognition. They took the MIDI recordings from Kevin Bales’ performances and analyzed every note in the context of a five note pattern. (So the first five notes would be one pattern and notes 2-6 another, even though they have overlapping notes.) For each note they also considered the duration and the force with which it was played (to represent the rhythm of the patterns) and that way they were able to do a computational analysis of all the thousands of notes to find out which licks occurred repeatedly throughout the performances.

After comparing the patterns from Bales’ recordings with those of other musicians, the researchers found that Bales’ licks were consistent in timing and force every time he played them, but sounded different from similar licks played by other musicians. That suggests that each musician has their individual way of making sure that the licks sound the same every time. In other words, they’ve created their own musical vocabulary.

Norgaard told Aarhus University “It is fascinating that expert jazz musicians store linked audio and motor representations in the brain – that is both the sound of licks and information about how to play them.” He also applied his research findings to his own experience: “As a jazz violinist myself, I often hear licks I want to play while improvising but the motor representation is not complete so the lick doesn’t come out right. Based on our research, that should happen less as expertise develops.”