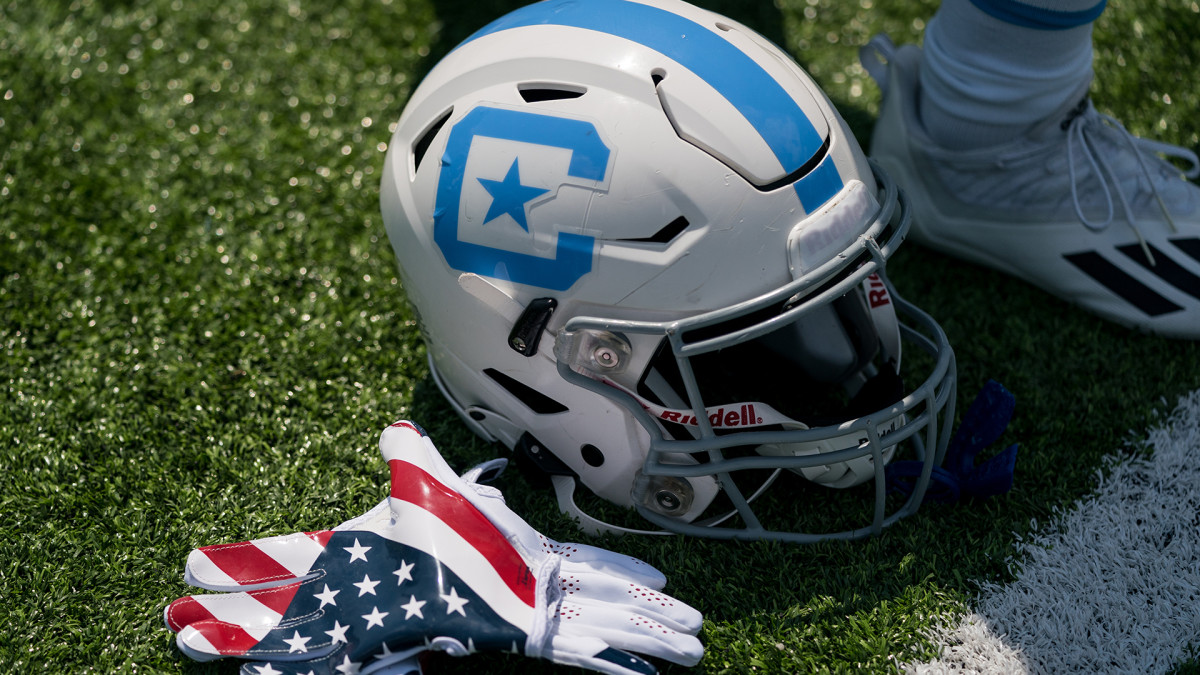 A season of virtually unprecedented change is continuing in the tradition-rich Southern Conference.

Multiple sources tell FootballScoop that The Citadel is making a change atop its football program, becoming the third SoCon school this fall to change leadership at the head coaching position. Wofford made a change midseason and earlier Sunday, veteran VMI head coach Scott Wachenheim stepped down from the Keydets’ program.

After five years atop the Bulldogs’ program, Brent Thompson and The Citadel are parting ways, multiple college football sources told FootballScoop this weekend.

On Sunday, additional sources told FootballScoop that Thompson’s contract atop the Bulldogs’ program was up and that The Citadel was planning a change.

Winning a school-record 10 games in 2016, his first season at the helm, Thompson immediately reinvigorated the Bulldogs in the rugged Southern Conference.

But the lifestyle demands for cadets at The Citadel, as well as recruiting constraints, made it hard for Thompson to sustain success. His Bulldogs rallied for a dramatic, 26-22 season-ending win Saturday against VMI. The Bulldogs trailed by double-digits entering the fourth quarter but found a way to win for a 4-7 close to their season.

Thompson, with previous stops at Stonybrook and Lenoir-Rhyne among others, had carved a reputation as a sharp offensive coach who worked well developing quarterbacks.

Again, however, consistent success could be not be found at the Charleston, S.C., school. The Bulldogs elected to play four contests in the fall of 2020 while almost the entirety of Football Championship Subdivision programs sat out the season due to the COVID-19 pandemic.

Citadel lost each of its four games that fall and then followed up with a 2-6 slate in the spring. After that 10-win debut campaign in 2016, Citadel did not have another winning record the remainder of Thompson’s tenure – though he did post a 6-6 slate in 2019 that showed promise and closed last fall with consecutive wins for hopes of momentum going into 2022.

Sources said The Citadel is engaging in a national search and could look to dip into the ranks of NFL assistant coaches. One particular name to watch is that of Maurice Drayton, a former star player at The Citadel with deep, deep ties in the state of South Carolina and decades of coaching experience at both the collegiate and professional levels.

Update> The Citadel AD Mike Capaccio has now announced the decision to begin a search for their next head coach.