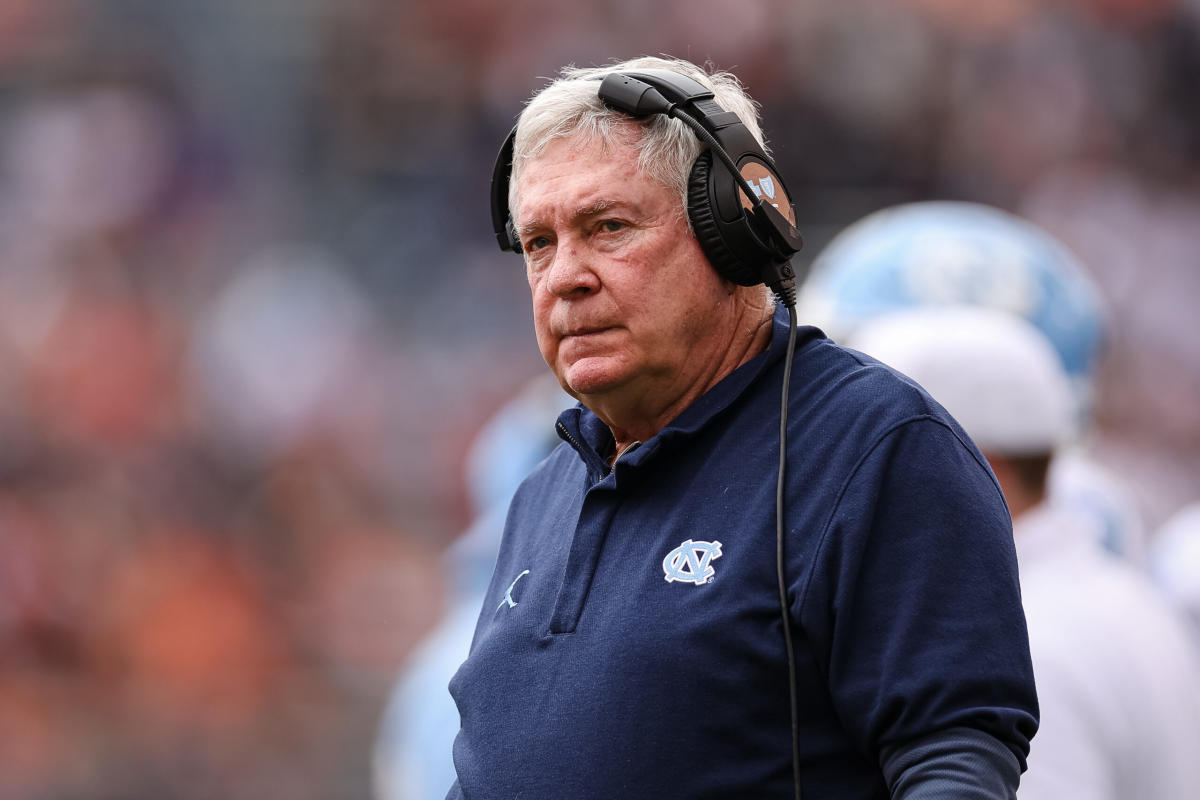 The 2022 college football regular season is coming to a close this week.

With it being Thanksgiving, we have three days of college football including both Friday and Saturday jam-packed with action. Among the games that will be featured on Friday is a battle of rivals as N.C. State heads to Chapel Hill to take on North Carolina.

The Tar Heels are hoping to get back on track and get in the win column after being stunned by Georgia Tech a week ago. With a date against Clemson in the ACC title game looming, they can’t look too far ahead as the Wolfpack will be looking to upset the Tar Heels and hand them their second-straight loss, damaging any chances at an Orange Bowl appearance.

There’s still a lot to play for in Chapel Hill on Saturday. Let’s get into our staff predictions for Week 13.

UNC really needs to bounce back and get a win in the regular season finale after that loss to Georgia Tech. Plus, they can avenge last year’s loss to the Wolfpack as well.

I think UNC’s offense will be the difference here and I can’t see Drake Maye and this unit having back-to-back weeks of stinkers. Let’s see if UNC can get a win here and salvage those Orange Bowl hopes.

UNC gets back on the field after a disappointing loss to Georgia Tech last week. The Tar Heels got caught looking ahead and now it seems like all the wind was taken out of the sails. That can’t happen with an ACC Title game looming. The Wolfpack are ready for this matchup, especially coming off of twos-straight losses.

The offense was horrific against the Yellow Jackets and I think they want to get that sour taste out of their mouthes. Mack Brown certainly was disappointed this week and should get this team ready to play with a certain edge missing a week ago. I think JNC bounces back in a strong way.

The rivalry game is finally here, with UNC having a chance at a clean sweep of North Carolina teams this season. Unlike Appalachian State, Wake, and even Duke, the game against NC State comes with some significant bad blood after the two teams traded shots with one another throughout the season. North Carolina possesses the better offensive attack, and NC State has the better defense.

UNC will need to capitalize early and put the Wolf Pack on its heels. This game should go in North Carolina’s favor. However, after their disappointing loss to Georgia Tech, it will likely come down to who wants it more. I like quarterback Drake Maye to deliver a statement game and start to ice the cake of one of the better North Carolina seasons.