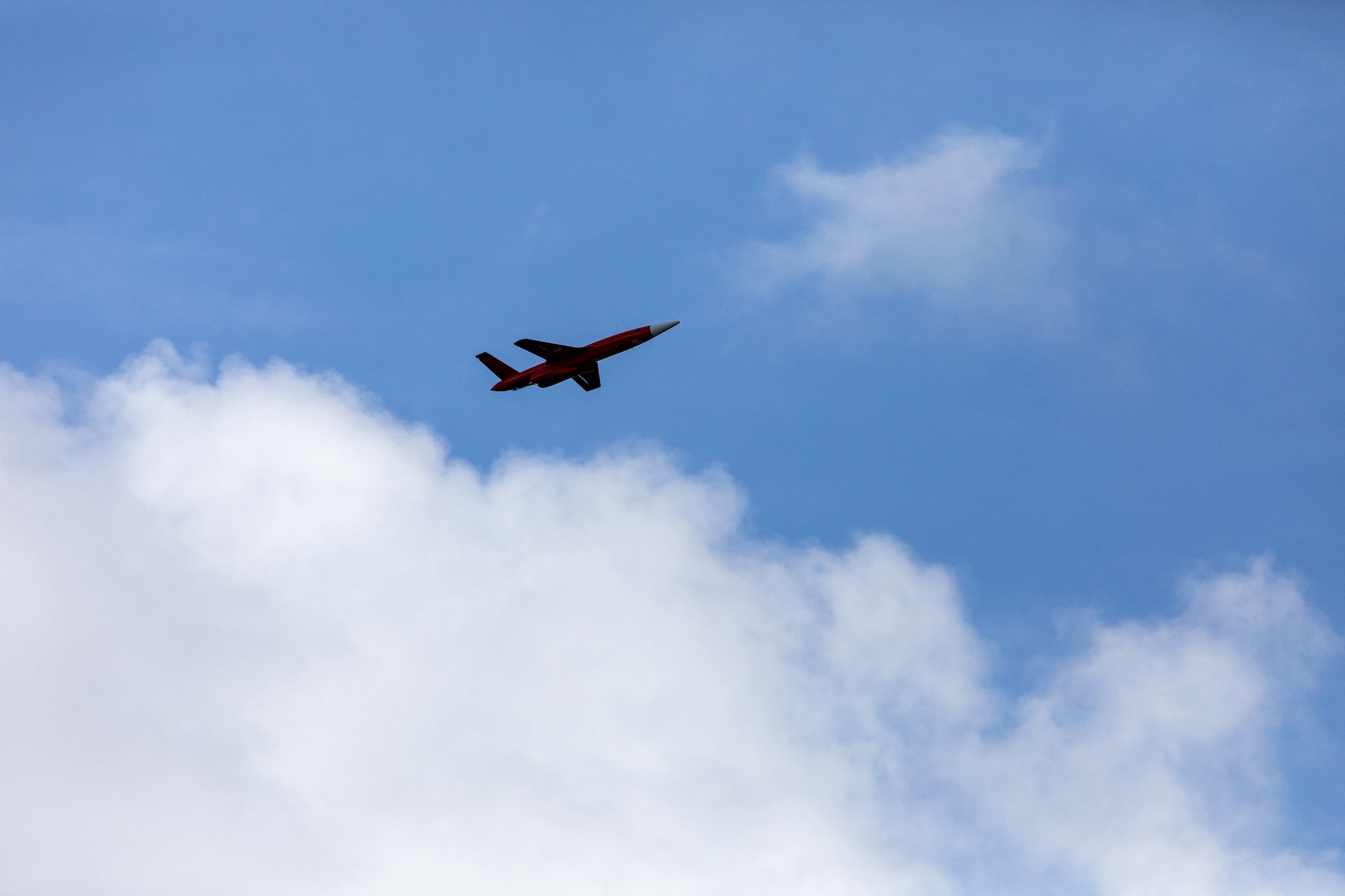 Stopping a missile is a complicated operation that takes a team of machines. The Army, charged with protecting soldiers in the field from enemy attacks, is testing a system that can coordinate sensors and interceptors to better accomplish this task. On November 17, the Army successfully used this new system to shoot down a cruise-missile stand-in at White Sands Missile Range in New Mexico.

To do this, soldiers from the Army’s 43rd Air Defense Artillery Regiment used two Patriot and Sentinel radars, Patriot missile launchers, and Patriot interceptors, all coordinated through a new command system. This connective tissue between sensors and interceptors is the Integrated Air and Missile Defense Battle Command System, or IBCS. It’s a way for the Army to coordinate radars and missile interceptors across a broad area, comprehensively detecting incoming threats and then making sure those missiles are stopped, without overcommitting interceptors and depleting vital stockpiles.

This endeavor “had a test objective of demonstrating Army Integrated Air & Missile Defense capability to execute [a] kill chain against a ground launched cruise missile surrogate,” the Army said in a release.

In other words, the soldiers used the sensors and interceptors to track and destroy a target drone that was imitating a cruise missile in flight. While the test specifically used Patriot and Sentinel radars, and Patriot interceptors, the premise is that the IBCS can incorporate a host of useful existing and future sensors, as well as any kinds of interceptors the Army might field.

“Preliminary indications are that the planned flight test objectives against the cruise missile threat were achieved, and the target was successfully intercepted,” said the release.

Cruise missiles are a durable threat on modern battlefields, in part because their low trajectory and high degree of maneuverability mean they can be hard to detect at a distance. Patriot missiles, which are deployed in batteries with fire command stations and radars to track targets, have been used to defend against cruise missiles for decades, though the missiles drastically underperformed at intercepting targets during the 1991 Persian Gulf War.

One way to improve targeting is to incorporate and coordinate more sensors across a wider field, so that missiles can be detected earlier and the most relevant ways to stop them can be brought to bear against the target. Sometimes, these tools for stopping weapons will be missiles, like the Patriot interceptors, or the older HAWK missiles the US is preparing to send to Ukraine.

Other ways of stopping an attack may be rockets, like the Vampire anti-air and anti-drone system. Laser weapons, like one tested by PopSci, are another component of modern anti-missile tech, and could be incorporated into a command system.

There are many ways to stop a missile, or a drone, in flight. Grouped together, jammers, guns, missiles, lasers, and other answers to aerial threats are called “effectors,” in military and industry parlance. The effect can be everything from explosion by missile, puncture by bullet, melting by laser, electronic disruption by jammer, but what is essential to the IBCS is that a commander has the sensors that can say where the attack is and the tools to stop it.

“Once fielded, IBCS will extend the battlespace beyond what a single sensor tied to a single effector can provide, allowing the use of a sensor or effector’s full range and enabling the warfighter to quickly see and act on data across the entire battlefield,” said Northrop Grumman, maker of IBCS, in a release.

Many legacy weapon systems are designed to work with a specific sensor, making a self-contained and compact kit that matched the capabilities and limits of the technology at the time of introduction. It also meant that commanders in the field were limited to working within that system’s information and weapons, even if another system could see the same target. By designing IBCS to incorporate information across sensors, it can match the Army’s desired plug-and-play information environment of the future, where the tools on hand are used to share information, and then the coordinating node matches signal to weapon.

The testing of IBCS at White Sands started in January, and over 10 months soldiers learned how to use the system in a range of scenarios designed to resemble what might be seen in combat. This included two flight tests prior to November 17 where “IBCS detected, tracked, and intercept threats that included: a high speed, high performance tactical ballistic missile and two cruise missile surrogates during a stressing electronic attack,” according to Northop Grumman.

Provided the system can withstand electronic attack in the field as well as it did in testing, the coordinated system should let the Army better protect soldiers from a range of incoming assaults, using whatever tools are on hand to build a defense that’s stronger together.