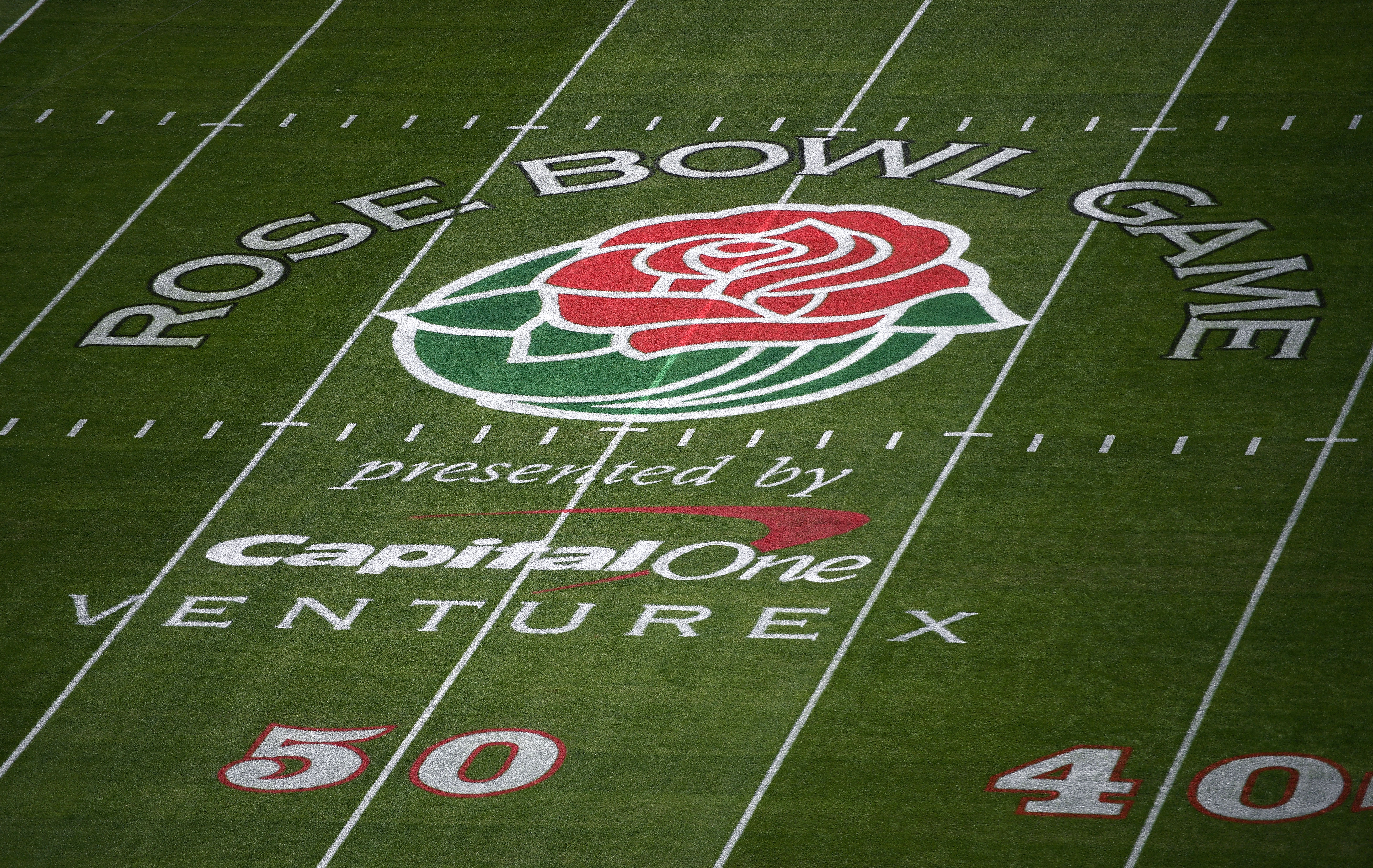 Betting against the public, also known as “going contrarian,” is a smart long-term strategy for a number of reasons. First and foremost, more often than not, the public loses. Casual bettors bet based on gut instinct and bias and largely ignore analytics and market data. Average Joes bet with their heart, not their head, and focus on favorites, teams with better records than their opponents and teams with more star players.

The oddsmakers know this and set lines with public bias in mind, shading numbers toward the popular side. As a result, savvy contrarian bettors who are brave enough to back the unpopular side can extract additional value by taking advantage of artificially inflated or mispriced lines. Think of it this way: If you walk into a bar and everyone is betting on Team A, contrarian bettors want to be holding a ticket on Team B.

Unfortunately, it’s not as simple as just figuring out where the public is and going the other way. Contrarian betting is a solid foundation, but you also need to do your homework and ensure you’re on the sharp side as well. This means being with the professional bettors who win at a high rate, have a track record of success and have the respect of the sportsbooks.

However, there are certain times of year when contrarian value skyrockets, most notably the NFL playoffs, March Madness and, you guessed it, college football bowl season.

Bowl games are a fantastic time to bet against the public because every game is heavily bet and flooded with recreational money. Many Average Joes may not bet college football all season long but will place a wager or two just to get in on the bowl game fun during the holiday season. As a result, the market is softer than usual and easier to exploit in terms of going against public bias.

Another factor is the schedule itself. Bowl game lines are released weeks in advance, which provides extra time for the bets to build and build each day. Unlike a regular-season Saturday with 100+ games, bowl season features just one or two games per day. Each one is nationally televised and most are in prime time, ensuring a massive public audience. You will also see media narratives form on specific teams and games, which creates a bias trap that the public often falls into.

We’ve also never seen a bowl season like this one because sports betting is being legalized all across the country, with now more than 30 states offering legal wagering. As a result, casual bettors are entering the market more than ever before, with many betting bowl games for the first time.

The easiest way to bet against the public during bowl season is to use our VSiN.com betting splits, which come directly from DraftKings and focus on the column that shows “% bets.” This column represents where the public is. You then want to look for the most lopsided games and focus on the teams receiving less than 40% of bets. Those are your top contrarian plays.

Oftentimes, going contrarian means focusing on bowl game dogs. Why? Because the betting public is biased toward backing favorites. However, keep an eye out for “fade the trendy dog” opportunities. This means backing contrarian favorites that are receiving less than 40% of bets, especially if you see the line moving in their favor.

Pay attention to rankings as well, especially in bowl games between two ranked teams. In these situations, the public typically takes the dog, saying to themselves “both teams are good, it will be close so take the points.” However, over the past five seasons, when two ranked teams face off in a bowl game, the favorite is 30-20 ATS (60%). Essentially, the cream rises to the top in games between ranked teams.

Another smart bowl game strategy is to focus on line movement. Because the sportsbooks have a season’s worth of data on both teams, the lines that are set for bowl games are incredibly sharp. This means that it takes a boatload of respected money to move the number. If you see a team receiving line movement in their favor (think a dog going from +4 to +3), there’s a good chance the move is driven by respected bettors who have found an edge. Also, keep an eye out for “severe” line moves. Over the past five bowl seasons, teams receiving a line move of 2 points or more in their favor have gone 44-32 ATS (58%).

One important note to remember during bowl season: the books keep the limits low once a line is released. Their goal is to allow sharps to come in at low limits and help them shape the line to its strongest point. As a result, it’s important to wait until game day, when limits are raised, to make a final determination on a game. Many wiseguys and syndicates get down hard on game day, so make sure to keep your eye on the VSiN.com live odds page to follow late moves right before kickoff. Late moves are always the most meaningful, specifically those that take place in the final hour before kickoff.

Aside from going contrarian and focusing on line movement, bettors should also be cognizant of personnel and coaching changes. Many bowl games will feature teams with interim coaching staffs because their head coach just got fired or left for another job. These are the teams you might want to bet against, especially if their interim coordinators are first-time play callers.

Also, be wary of teams that feature “opt out” star players. This refers to top players who will sit out the bowl game because they are likely to be a top NFL draft pick and don’t want to get hurt and damage their draft positioning.