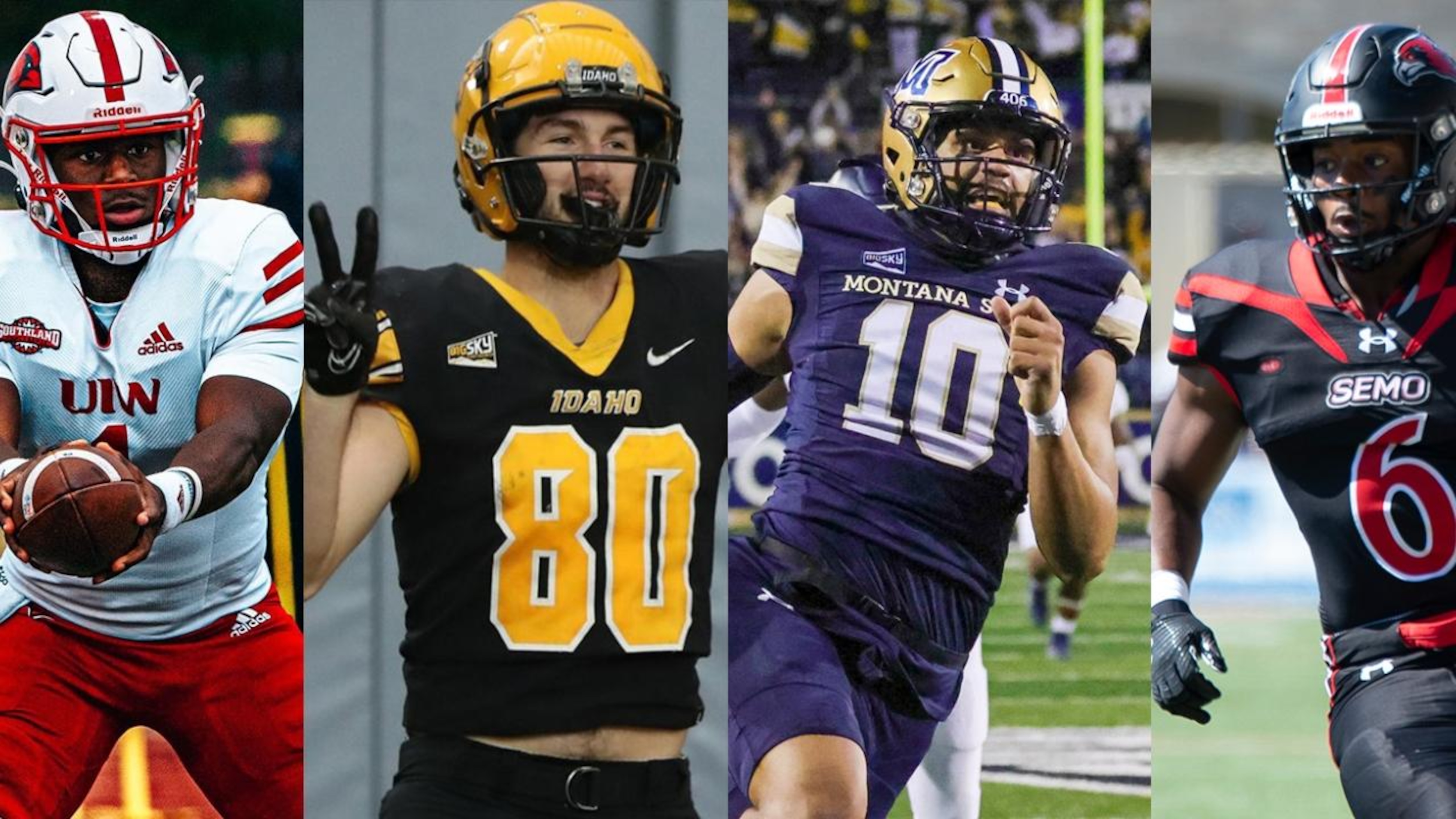 The 2022 regular season has concluded and plenty of players have starred on the FCS stage. However, only a select few can claim to have had the best single-game performance of the season; it’s time to determine the top five from that group.

Here are a few guidelines I accounted for when choosing the top single-game performances:

That said, let’s get to the top five.

The top performance of the FCS season came when Lindsey Scott Jr. had a marvelous first half against Lamar. Scott completed 23-26 passes (88 percent) for 401 yards and seven touchdowns — all in the first half.

Hayden Hatten had the best receiving performance of any player this season, catching 10 passes for 146 yards (14.6 yards per catch) and four touchdowns in Idaho’s win over Eastern Washington.

A First Half Recap of Idaho vs Eastern Washington:

Sean Chambers accounted for five touchdowns and threw and ran for 200-plus yards against UC Davis. In total, his final stat line saw him complete 13-21 passes (62 percent) for 227 yards and two touchdowns while rushing for 203 yards and three touchdowns.

Geno Hess had the top performance of any running back all season, closing the regular season with a 317-yard, four-touchdown performance on 26 carries. Hess averaged over 12 yards per carry, with a long touchdown run of 73 yards.

1 of 4 TD runs for @SEMOfootball‘s @GenoHess who finished with an OVC record 317 rush yards!

Shedeur Sanders has been DOMINANT 😤

Jalen Jones and Chance Gamble tied for sixth and the best defensive performance of the season. Both players grabbed three interceptions, returning one for a touchdown, against their respective opponents.

Jalen Jones’ three interceptions were the most by a @wmtribefootball player since 2009 and tied the highest total by any FCS player in 2022 pic.twitter.com/6925f5y70Q

Stan Becton joined NCAA.com in 2021 and has since served as an FCS, track and field, cross country and HBCU beat reporter. He has covered numerous NCAA championship events, including the FCS Championship, DI Track & Field Championships and Men’s Frozen Four. Additionally, he covered the 2021 Celebration Bowl. Stan graduated from Carnegie Mellon University, earning a degree in Professional Writing and playing football as a five-year letterman. You can follow him on Twitter @stan_becton.

The views on this page do not necessarily reflect the views of the NCAA or its member institutions.