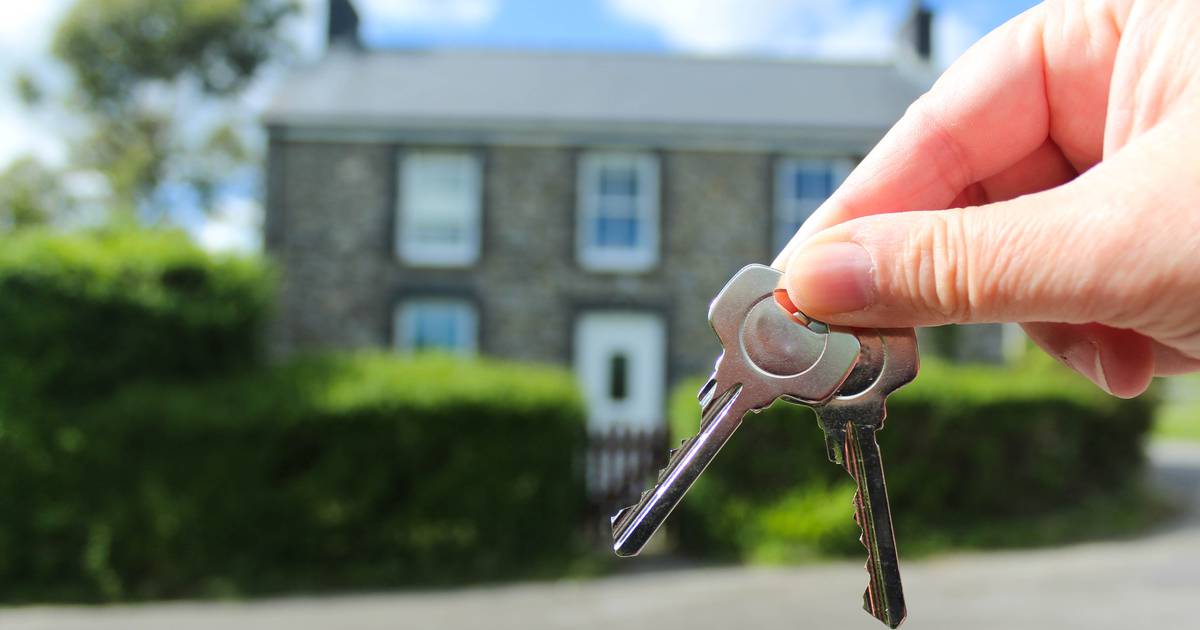 Tracker mortgage holders could save over €5,500 on the remaining life of their loan by switching now to a fixed mortgage rate, consumer finance adviser moneysherpa.ie claims.

Over the past six months, euro zone interest rates have moved faster than at any time since 1999 when it was founded. The ECB’s main interest rate finished 2022 at 2.5 per cent having been at zero up to July. That means Irish tracker rate homeowners are currently paying an interest rate of 3.65 per cent.

Citing Irish Central Bank data showing that the average mortgage outstanding amounts to €132,000 and has 15 years outstanding, Moneysherpa.ie says that this average homeowner could save €31 a month, reducing their regular mortgage payment from €953 to €922 by switching to the best available four-year fixed mortgage rate product in the market, which is available at 3.17 per cent.

That would deliver savings of €5,580 over the remaining life of the home loan if there were no further change in interest rates.

If ECB rates rise by just a further half percentage point, to 3 per cent, those savings would jump to €12,509, assuming the market leading four-year rate was still available.

Irish banks have been slow to increase fixed rates since the ECB started hiking rates. They have been able to do so because their lending margins have been cushioned by the fact that the Frankfurt-based central bank is now paying them a return on the large amounts they have deposited there, compared to earlier this year when the ECB was charging banks in Ireland and elsewhere for depositing funds with it.

However, it is generally expected that banks will start to edge all mortgage rates up this year.

“Many still think tracker mortgages are a good deal, but our numbers show that’s often no longer the case,” said Mr Coan, who founded Moneysherpa.ie in June 2021. “Tracker customers should consider taking action now to avoid future increases, by either fixing their rate with their current lender or completing a mortgage switch to fix with a new lender.”

He said homeowners will generally find that the best rates available are not with an existing lender, noting that a “typical customer” would pay more than €6,000 more by fixing for three years with Bank of Ireland versus switching to fix with Avant Money for example.

“With tracker rates set to rise further in February, fixing now may not only save money, but also protect mortgage holders from future increases. Anyone on a tracker should talk to a broker early this year to understand their options,” Mr Coan said.