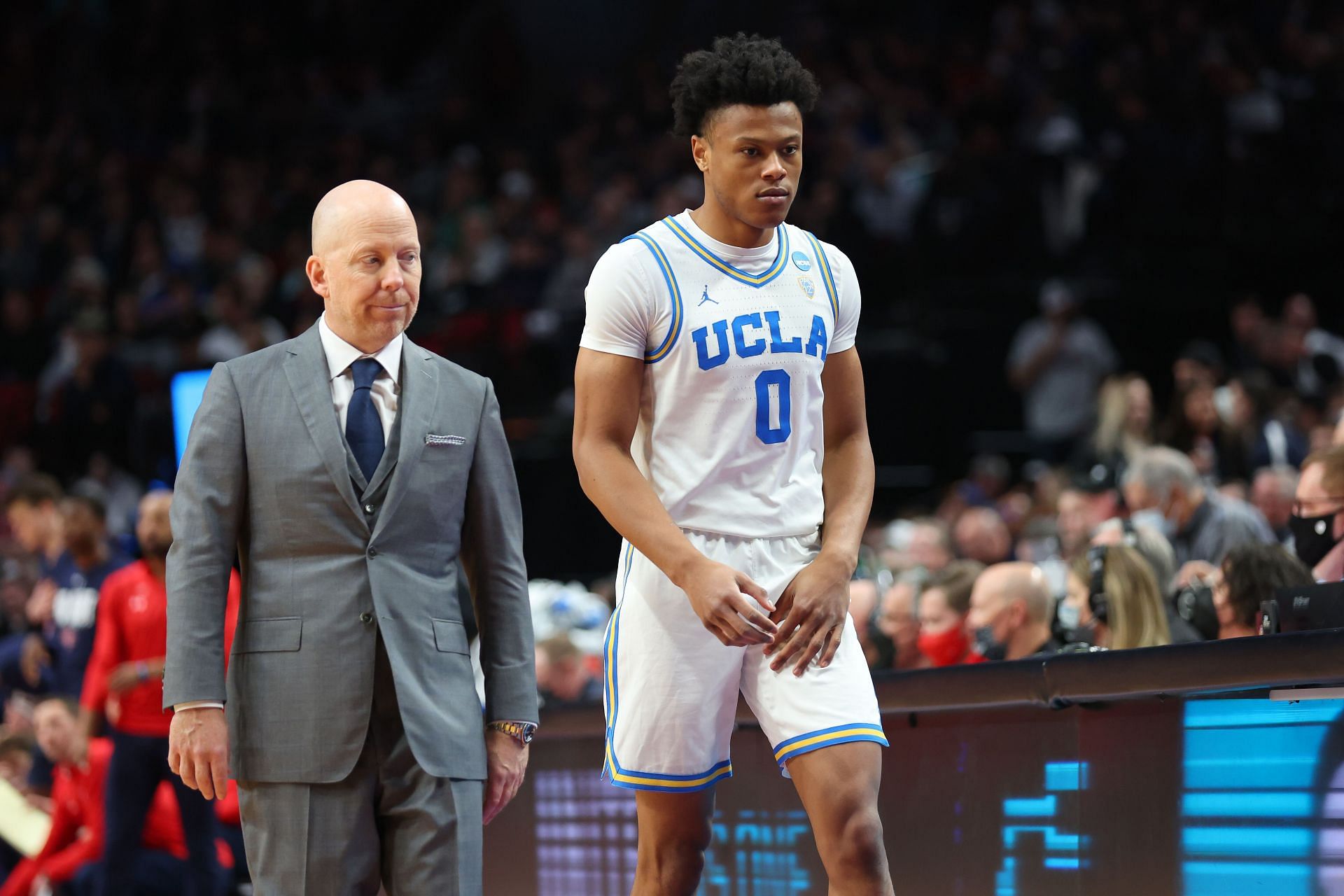 The Pepperdine Waves will face off against the 19th-ranked UCLA Bruins on Monday, November 23rd, in an NCAA Men’s Basketball non-conference matchup in the first round of the SoCal Challenge.

The Waves are 4-1 to begin the season and are on a three-game winning streak after a 64-55 home win on Saturday against the UC Irvine Anteaters.

The Bruins are 3-2 so far and are riding a two-game losing streak and are coming off an 80-75 home loss on Sunday against the Baylor Bears.

The Waves have been doing an incredible job this season with a solid offensive team. They are averaging 85.2 points per game while shooting an outstanding 52.7 percent from the floor. Sophomore forward Maxwell Lewis has been doing extremely well, averaging 17.2 points, 5.8 rebounds, 3.8 assists, one block, and 0.8 steals per game. He has been an incredible shooter throughout the beginning stages of the season as he has a 65.2/58.8/84.2 shooting split up to this point.

Their defense has held their own, allowing 67.6 points per game and have been able to do enough to keep the game close. As of this point, they are averaging 6.6 blocks and five steals per game as a team.

The Bruins have been doing extremely well offensively, scoring 80 points this season. They have also been shooting the ball well at 47.9 percent from the floor. Junior guard Jaylen Clark has been doing well on both sides of the ball, putting up 16.4 points, eight rebounds, 2.6 assists, 0.6 blocks, and 2.8 steals while playing 29.8 minutes per game.

The Bruins’ defense has done extremely well, allowing 66.8 points per game up to this point. They have been averaging 4.4 blocks and 8.6 steals per game so far this season.

The assist to turnover ratio is a critical number to tell us how solid a program can be as UCLA is currently 27th in the country with a 1.5 ratio so far, while Pepperdine is tied for 47th in the nation with a 1.33 ratio heading into this game.

The Waves are 2-5 ATS in their last seven road games, while the Bruins are 12-4-1 ATS in their previous 17 home games, so go with the UCLA Bruins to cover the spread at home in this game as well.