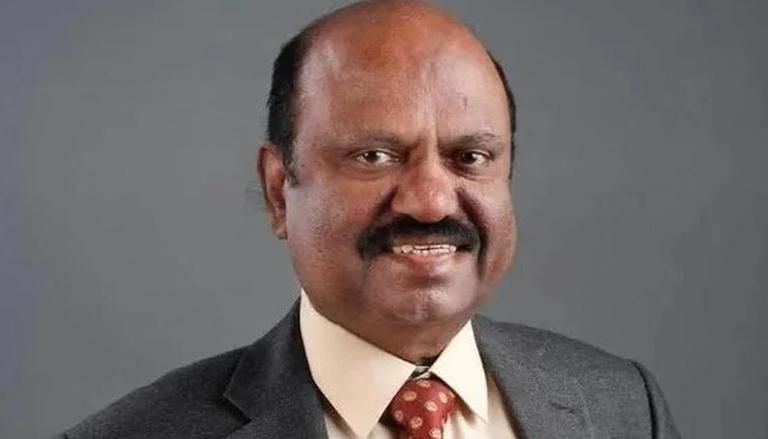 A writer and a poet, the new Governor of West Bengal C V Ananda Bose has inculcated his passion for art and culture in his son, who aspires to be a “storyteller” and touch millions of hearts.

To Vasudev Bose, a 25-year-old student at a Los Angeles-based acting school, his father is not just a true friend, but also an inspiration and a role model.

“My father is everything to me. He is a very determined man, very perseverant and always has his goal in mind…. From my childhood, I have seen him work very hard. I believe that has gone into me as well,” the junior Bose told PTI on Wednesday, hours after his father took oath as 22nd Governor of West Bengal.

He said his father has always been a mentor to him.

“My father is a writer and a poet. And I believe that I got this from him. He is passionate about art. Actually, it runs in our family’s blood. There has always been a rich lineage of dancers and singers. I am the one who is starting the acting part in the family,” said Vasudev.

There are several books to the retired IAS officer’s credit. Those include ‘Silence Sounds Good’, a collection of essays, and ‘Walk the Talk with Myth and Science’, which seeks to build a bridge between mythology and science.

“My family has always been very supportive. I am very lucky for that,” said the young man, who has acted in two short films.

Clad in a traditional white kurta and floral ‘Jawahar coat’, the beaming junior Bose, standing at the palatial Raj Bhavan, reminisced his childhood days when he used to run into the arms of his “idol” after returning from school.

“I remember how much I loved spending time with him. He used to travel a lot, but he always made sure to spend several hours with me during his days of stay,” he said.

Vasudev stated that he wants to be a storyteller and inspire the minds of millions around the globe.

“I want to touch the hearts of millions. When it comes to Kolkata, I am thrilled to be here. It’s a beautiful city and the place of Satyajit Ray. I have an open mind to understand the culture of the city and immerse myself in it,” he said.

The senior Bose, a former bureaucrat, was on Wednesday administered the oath of office by Chief Justice of Calcutta High Court Prakash Shrivastava in the presence of Chief Minister Mamata Banerjee and Assembly Speaker Biman Banerjee at a programme in Raj Bhavan.

(Disclaimer: This story is auto-generated from a syndicated feed; only the image & headline may have been reworked by www.republicworld.com)