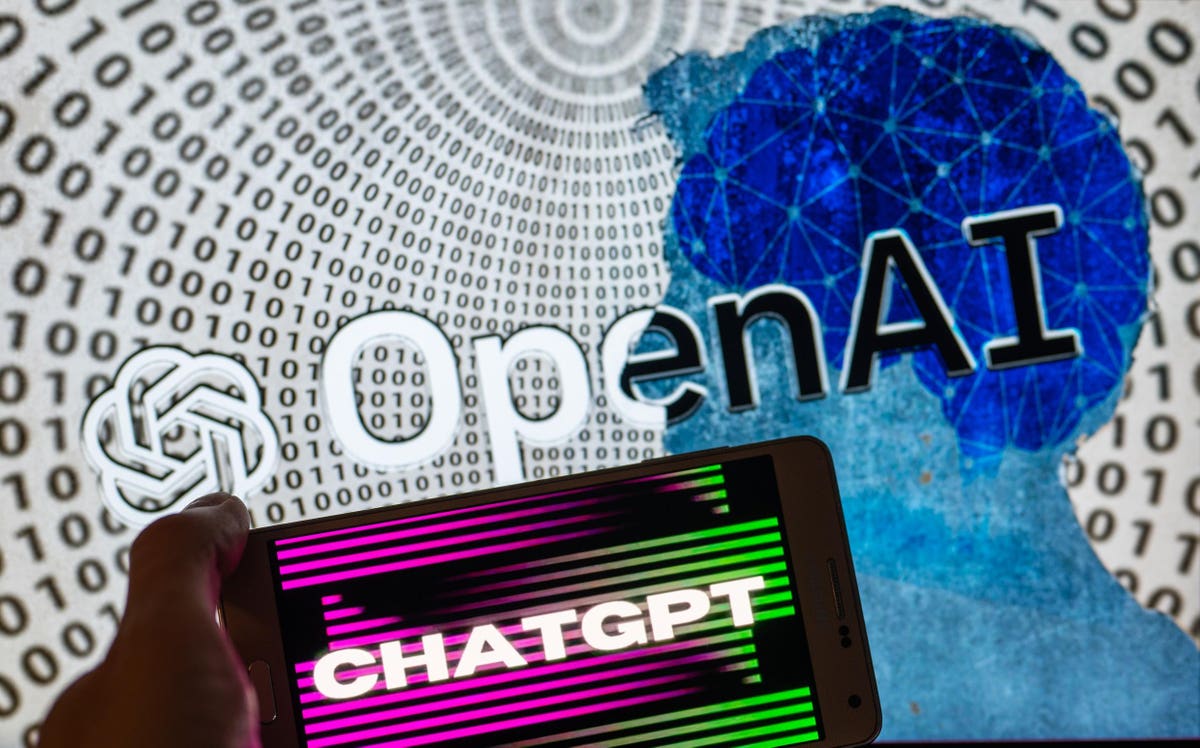 Artificial intelligence can enrich our lives or present trouble. Consider, for example, how AI can deepen our understanding of ethics, the study of conduct and character.

I asked a popular new AI chatbot, ChatGPT, “In 200 words or less, what are three things that get in the way of doing the right thing?” I also answered the question myself. Here are the results. See if you can guess which one the AI program wrote.

Three things that get in the way of doing the right thing: response # 1

There are many factors that can get in the way of doing the right thing, but here are three common ones:

Three things that get in the way of doing the right thing: response #2

Three things that can get in the way of doing the right thing are:

Both responses make sense. Each one is a concise answer to the question, “What gets in the way of doing the right thing?” Each contains relatable examples. Each obeys the basic rules of grammar and spelling. But only one was written by a human being. The AI chatbox wrote the first response, and I wrote the second.

If both responses are reasonable, what’s the problem?

Here are three ethical problems raised by this experiment.

Citation problem #1: Who wrote what?

Suppose you’re preparing a presentation on new strategies in sales for your team. You search for recent articles on the topic and find one that looks perfect. Let’s also suppose that the first section of the article—the one you’d like to quote—was written by an AI bot but that the article’s author, Arthur Sittenwidrig, doesn’t mention this fact. By passing off another’s idea as his own, Sittenwidrig violates a fundamental principle of ethical intelligence: Be honest.

You know that it’s good practice to cite the articles you quote from, but if you say, “According to Arthur Sittenwidrig in an article published in Sales Success Strategies magazine online….”, you are unwittingly contributing to his ruse.

Citation problem #2: Where did the AI-generated material come from?

“There is nothing new under the sun,” says a passage in Ecclesiastes 1:9, and that gives rise to another problem with citing AI bots in a presentation or article.

The material an AI bot generates in response to a question you pose synthesizes existing writing. The work of one person or more played a role in the above section on what gets in the way of doing the right thing. Yet the bot I used doesn’t cite any of these sources.

Citing material that an AI bot writes without attribution fails to give credit where it is due. As such, it violates another principle of ethical intelligence, Be fair.

A bigger problem looms: using bots to write articles, chapters, or books for you

Adding to their already overstressed lives, teachers must now determine whether students are using their intellectual skills to write essays or having bots do it for them.

It’s not just teachers who will be burdened with this. Editors at publishing houses will now be at risk of accepting manuscripts that an AI program has substantially or wholly written.

Finally, readers worldwide are about to be inundated by writing that has no direct human imprint, presented by unscrupulous writers who don’t bother identifying their sources. It’s not hard to imagine struggling writers asking themselves, “Why should I endure all of the work involved in writing an article or book when I can have AI do it for me?”

We use AI-assisted platforms to check our spelling and grammar, so what’s the big deal here?

There is an ethically relevant difference between using AI to ensure our spelling and grammar are correct and using it to create substantial written work.

The former uses AI to make our original thoughts more straightforward. The second uses AI to compensate for laziness.

Worse, when bots are not identified as sources for entire swaths of writing, the result is fraudulent. It may be legal to do this (for now), but it is dishonest.

Like all forms of technology, artificial intelligence is ethically neutral. It’s merely an instrument. It can be put to good use, prompting us to consider aspects of a problem we might not have thought of.

Artificial intelligence can also be used for ethically troubling purposes, such as writing sections of articles or entire books for us, which we then claim as our own.

How willing are we to use artificial intelligence with ethical intelligence? We can’t use an AI chatbot to guide us. The answer depends on our tolerance for even more dishonesty and unfairness in the world than there already is.