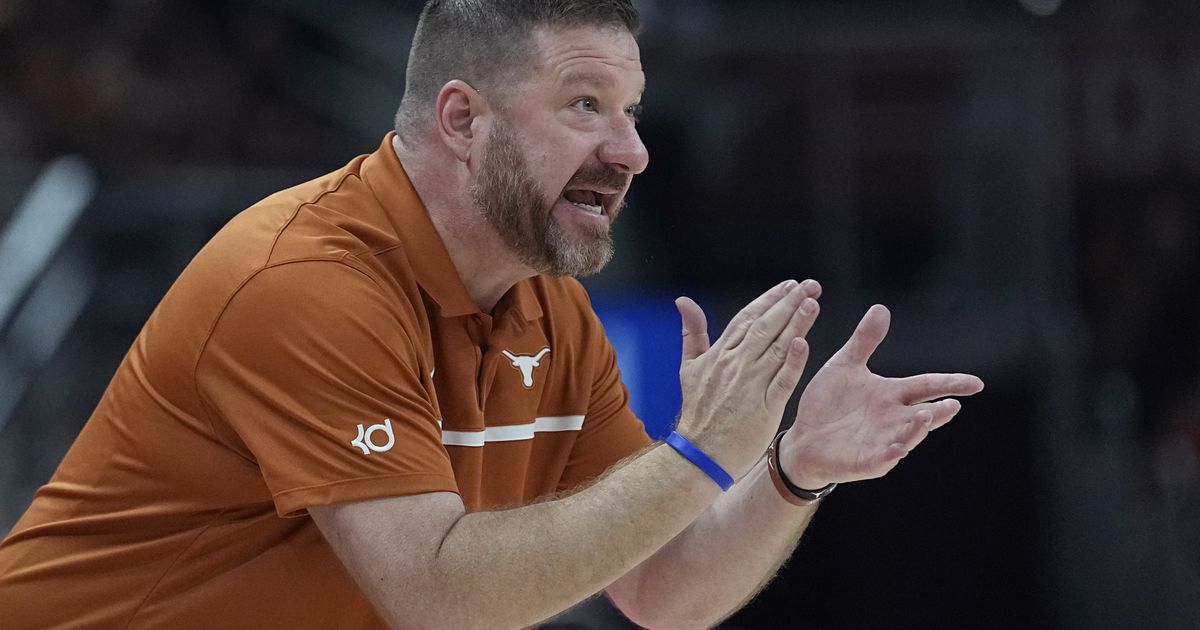 Texas fired its men’s basketball coach, Chris Beard, on Thursday, but the university won’t hire his replacement until after the season.

The dynamic could change dramatically between now and then, but here are some possibilities for the Longhorns’ new coach.

The fiery Musselman was viewed as a backup plan when Beard was hired in April 2021. A former NBA head coach, Musselman has guided Arkansas to back-to-back Elite Eight appearances and plays an aggressive, up-tempo style. He reportedly has a $2 million through 2023-24.

A former Texas player under Rick Barnes, Ivey is now in his third season as a Nets assistant. He too was mentioned as an option before Beard was hired. At 40, he’s viewed as a rising star and also a good developer of young talent. But he lacks head coaching experience.

If Texas goes on a run to the Sweet 16 or beyond, then Terry, the acting coach for the remainder of the season, could easily put himself in the picture. He has 10 years of head coaching experience at Fresno State and UTEP and was a key part of Texas’ rise under Rick Barnes as an assistant.

In four seasons, he’s made ‘Bama basketball relevant — during football season, which is a pretty impressive achievement. Oats was given a six-year, $19.4 million contract extension in 2021 that includes a $9.8 million buyout this season.

The former Gonzaga assistant got off to a fast start, taking Arizona to a 33-4 record and the Sweet 16 in 2021-22. He would reportedly owe a $5 million buyout if he left before the end of this season. Arizona is also considered a quality basketball school that recently survived FBI and NCAA investigations with very little penalties.

Consider Jans a play on a rapidly rising coaching star. He took New Mexico State to three NCAA Tournaments and now has Mississippi State in the Top 25 in his first season.

Texas athletic director Chris Del Conte has already hired Dixon once bringing him home to his alma mater in 2016 from Pitt. Dixon struggled from 2019-21 but took TCU to the second round this past season and nearly upset Arizona. If he takes TCU on a long NCAA run, he could move up Texas’ list.