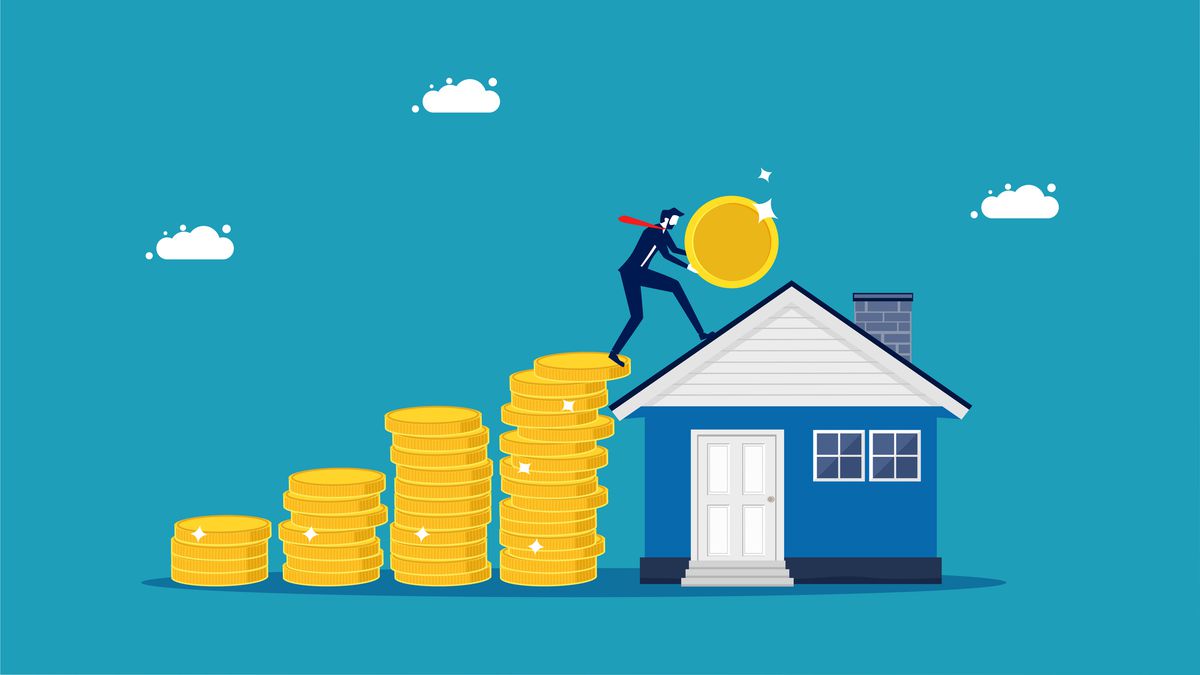 Now more than ever, people see a conspicuously low mortgage rate online and apply for it, only to be declined.

Interest rates are so high right now that borrowers who would have qualified for a mortgage a year ago can no longer get approved under common underwriting guidelines.

This is when it hits home with some borrowers that lenders are not created equal.

A major bank may decline you outright, but non-prime – a.k.a. “alternative” or “B” – lenders will welcome you with open arms. They have more tricks up their sleeves. They allow higher debt ratios, have easier proof-of-income requirements and offer longer amortizations and/or easier qualifying rates.

Jargon buster: A “qualifying rate” is the theoretical rate that a lender uses to calculate your payment when determining if you can afford the mortgage. Most lenders assume a higher qualifying rate than your actual rate. The point is to ensure you can keep making payments if rates go up or your income declines. This is commonly referred to as “mortgage stress testing.”

Even prime lenders have varying underwriting guidelines that can make or break your mortgage approval. Some are more liberal when it comes to how they calculate self-employed income, a borrower’s HELOC obligations, child support, rental income and so on.

In general, though, flexibility comes at a price. You’ll never get the lowest rates you see online unless you are a low-risk rubber-stamp borrower.

In cases where your credit and employment are rock solid but maybe your credit card balances and car loan jack up your debt ratio, you’ll pay more. The more competitive non-bank lenders upcharge anywhere from 50 to 125 basis points for debt ratio flexibility. A 50-basis-point rate surcharge will set you back more than $7,200 on a standard five-year mortgage.

Explainer: The most important debt ratio in mortgage lending is the total debt service (TDS) ratio. Most lenders want to see this number at 44 per cent or less. It’s calculated by dividing your monthly obligations by your gross monthly income.

Some big banks show surprising flexibility for borrowers with pristine credit, a 20- to 35-per-cent down payment and other risk mitigants.

For example, instead of the standard 44 per cent, some banks will allow 48 or 50 per cent TDS ratios with a 20-per-cent down payment and 800-plus credit score. If you have 35-per-cent equity, some will go as high as 60 per cent or more with even lower scores.

Canada’s banking regulator, the Office of the Superintendent of Financial Institutions (OSFI), doesn’t regulate specific debt ratio limits. Meanwhile, it knows full well that TDS ratios above 44 per cent are essentially a workaround to the government’s mortgage stress test.

We’ll be watching to see whether OSFI does anything to dissuade lenders from making these exceptions this month, when the regulator will launch a public consultation on mortgage underwriting improvements.

Where to find flexible lenders

Lenders don’t publicize their debt ratio guidelines. Hence, finding such lenders is tough unless you use a mortgage broker. Getting borrowers who have above-average but manageable debt loads to qualify for mortgages is a specialty for experienced brokers.

In a minority of cases, borrowers with high debt levels who get mortgages are digging themselves into a hole. In most instances, however, lenders won’t approve these exceptional cases unless there are factors to mitigate the risk. Examples include borrowers with significant assets or large future income potential (e.g., a lawyer, doctor or engineer just coming out of school).

As for first-time buyers with less than 20 per cent down and TDS ratios above 44 per cent, they’re more often out of luck. That’s because low-down-payment mortgages must be insured and default insurers mandate a strict 44 per cent TDS maximum.

Rates are as of Jan. 5, 2023 from providers that advertise rates online and lend in at least nine provinces. Insured rates apply to those buying with less than a 20 per cent down payment, or those switching a pre-existing insured mortgage to a new lender. Uninsured rates apply to refinances and purchases over $1-million and may include applicable lender rate premiums. For providers whose rates vary by province, their highest rate is shown.

Robert McLister is an interest rate analyst, mortgage strategist and editor of MortgageLogic.news. You can follow him on Twitter at @RobMcLister.