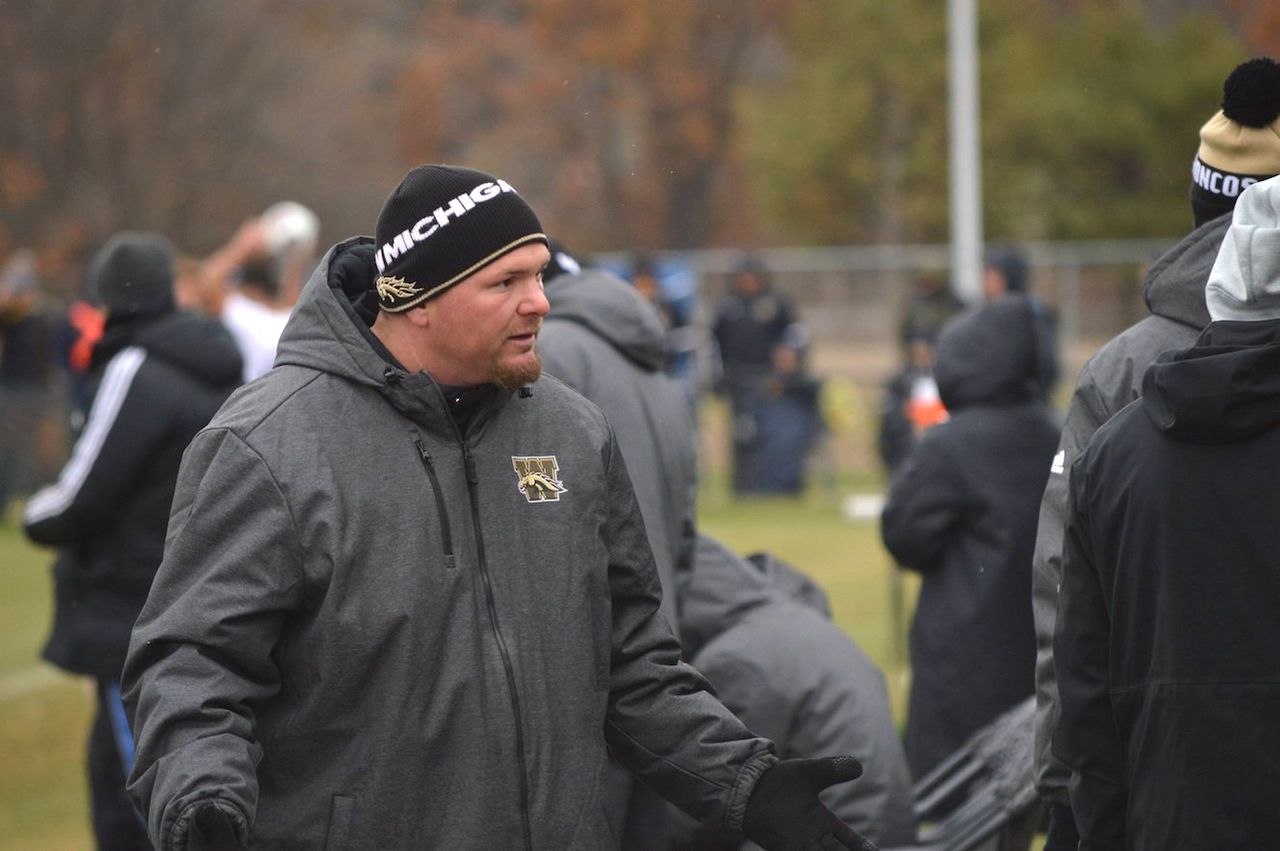 After opening the 64-team tourney with a 2-1 road win over Louisville, the Broncos once again played spoiler on the opposition’s home field, as Grand Rapids native Eric Conerty served up a textbook corner kick that 6-foot-2 defender Daniel Nimick headed past Lipscomb keeper Michael Sibley in the 70th minute for the game’s only goal.

Michigan State transfer goalkeeper Hunter Morse made seven saves for his 12th shutout of the season, and the Belleville native also picked up his 16th win of the year, which ties WMU’s single-season record set by Drew Shepherd in 2017, which is the last time the Broncos reached the Sweet 16.

The Broncos also tied a single-season program record for goals in a season with their 43rd tally of the year.

Conerty, a Forest Hills Central graduate, now has 11 assists on the year, which ranks seventh nationally, and Nimick, a native of Harrogate, England, notched his eighth goal of the year, including his fifth game-winner, which ranks third in college soccer.

“On Selection Show Monday, we told everyone we are a confident team. A team that expects to win in the NCAA Tournament. A team with phenomenal leadership,” WMU head coach Chad Wiseman said in a press release. “The boys showed up and from where I sit as their coach, I am not surprised at all. We have some of the best players in college soccer and they continue to show everyone exactly who they are.”

“All the credit needs to go to the players,” Wiseman added. “We bring home two road victories after playing on short rest. Their ability to adjust and adapt to what the game calls for is special.”

WMU is currently riding an eight-game unbeaten streak, and the Broncos set a program record earlier this season by winning nine in a row and building a 10-game undefeated streak.

WMU (16-2-2) advances to face fellow unseeded team Portland (14-2-3), which upset eighth-seeded Oregon State, 2-0, on Sunday. The Pilots are coached by Kalamazoo native and Comstock High School/Kalamazoo College alumnus Nick Carlin-Voigt, who is in his seventh season atop Portland’s program.

They have reached the NCAA Tournament four times under Carlin-Voigt’s watch, and this will be the program’s first Sweet 16 appearance since 2009.

The Broncos and Pilots will kickoff 8 p.m. ET Saturday at the University of Portland’s Merlo Field.